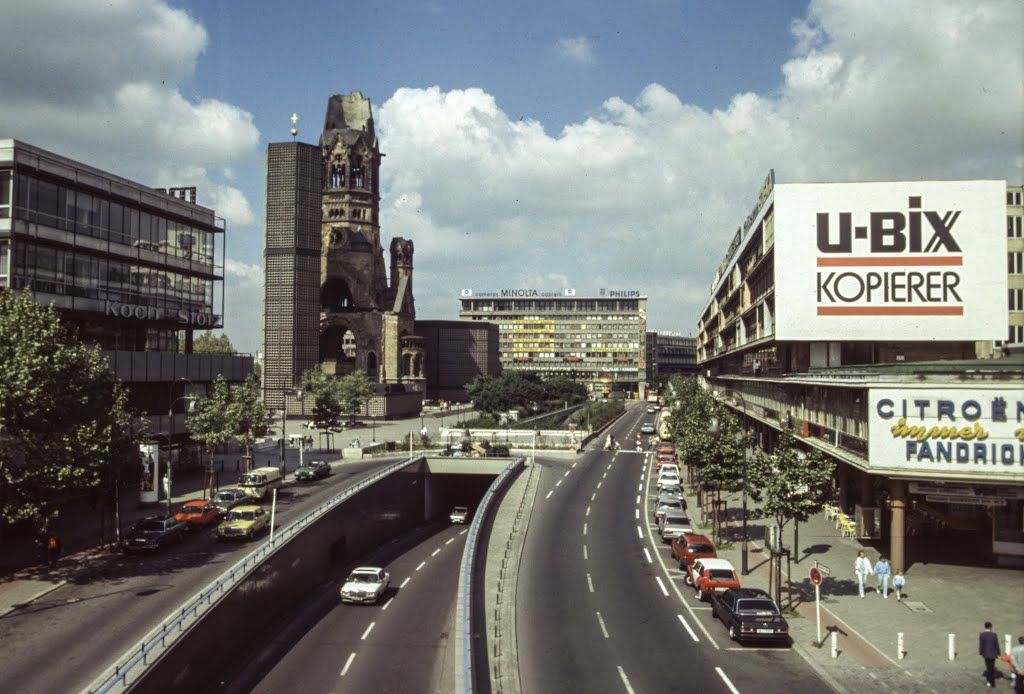 There are some cities to become lost in, others where perhaps you can find yourself in. To me this place has always been Berlin. It’s a place I’ve returned to again and again.

The great historical divide of the Berlin wall has several lingering effects on today’s united capital: one is its size. For 40 years East and West Berlin expanded as independent cities in their own right — so when reunified what resulted was a big city. A really big, sprawling city. If you’re in Berlin for a few days, a week or years — you won’t see everything — and that’s a real part of the city’s charm and allure.
Berlin, like Germany as a whole has a strained relationship with its past, and efforts have been made to partially eradicate history’s physical reminders. Hitler’s bunker, although partially intact, remains buried near Potsdamer Platz. 2006 saw the demolition of the grand Palast der Republik, the East German parliament and cultural centre located on Marx-Engels-Platz (which was then itself renamed). Yet, the rich history, both dark and light is difficult to hide from because Berlin was at the centre of key events of the last century.

It is the place where Iggy Pop and David Bowie collaborated in the 1970s, writing and recording Heroes, China Girl and Lust for Life, where U2 re-grouped to write Achtung Baby in the 90s aftermath of the cold war. The place of Zoo Station. Louise Brooks ensured her lasting celluloid immortality staring in PW Pabst’s Pandora’s Box in the Berlin of the 1920s.

Art, music, film, history, it all has happened here. Berlin is a deep well of inspiration.

Another first: I just saw my first snowfall here. A blanketing whiteness that covers all. I felt the crunch of snow underfoot for the first time. Treading into ankle deep soft powder, a little uncertain where each step will take me. The city appears like a winter wonderland.
Though for me it has always been filled with wonder.
— Shane Filer, East Berlin, January 2016