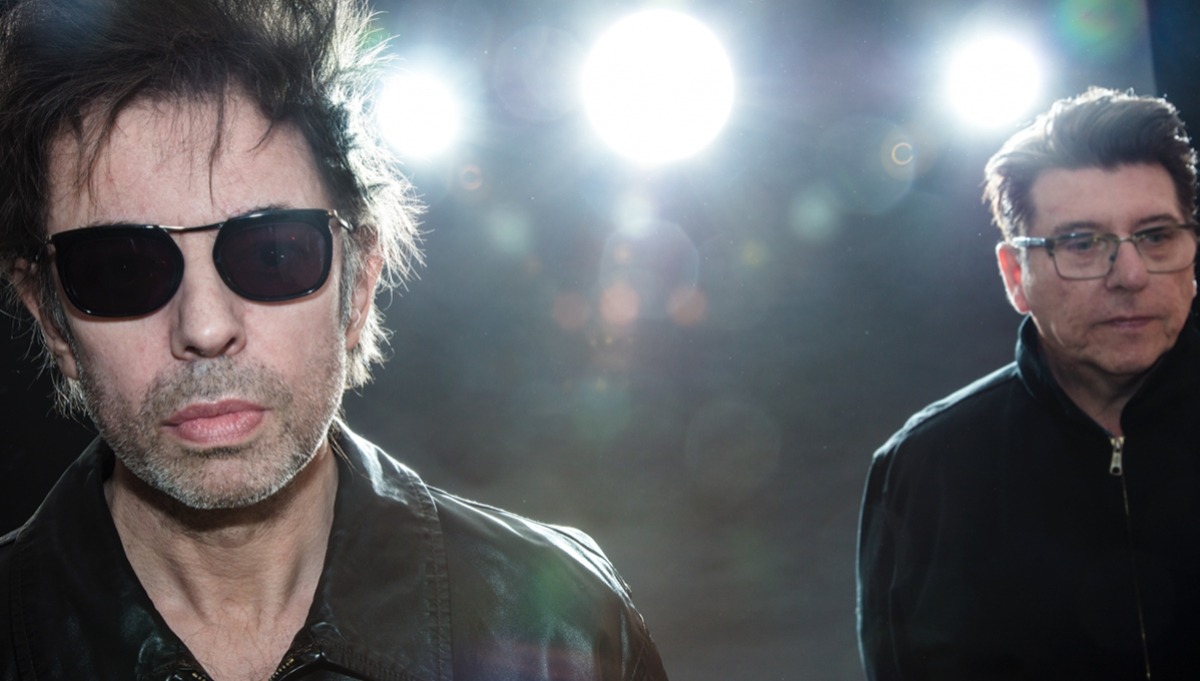 Shadows loom long at the backstage door stretching across the floor of the wooden stage. The crowd roar at the impending rock star entrance: is it them? Silhouetted against the light, Ian McCulloch strides out, tall, black-clad, sun-glasses cool. It could be an arena welcome, for we are in the presence of rock royalty. But this isn’t the O2 London. It’s not LA’s Hollywood Bowl. It’s a small gloomy venue: Paard van Troje, in The Hague, Netherlands. Over the cheer, Will Sergeant’s distinctive ringing guitar-sound heralds an oldie: Going Up (in fact most of the set will comprise songs from the band’s first pre-1987 incarnation, perhaps to satisfy the predominately post-forty crowd).

Success is fleeting. Today, everything from music to marijuana is a product to be marketed to the masses by ad agencies in neat packages easily encapsulated in fifteen second TVCs, single line GoogleAds, or two hundred and eighty characters on Twitter. What is cool will not be cool next week. Would Van Gogh would sell to an unknowing public with a catchy headline? 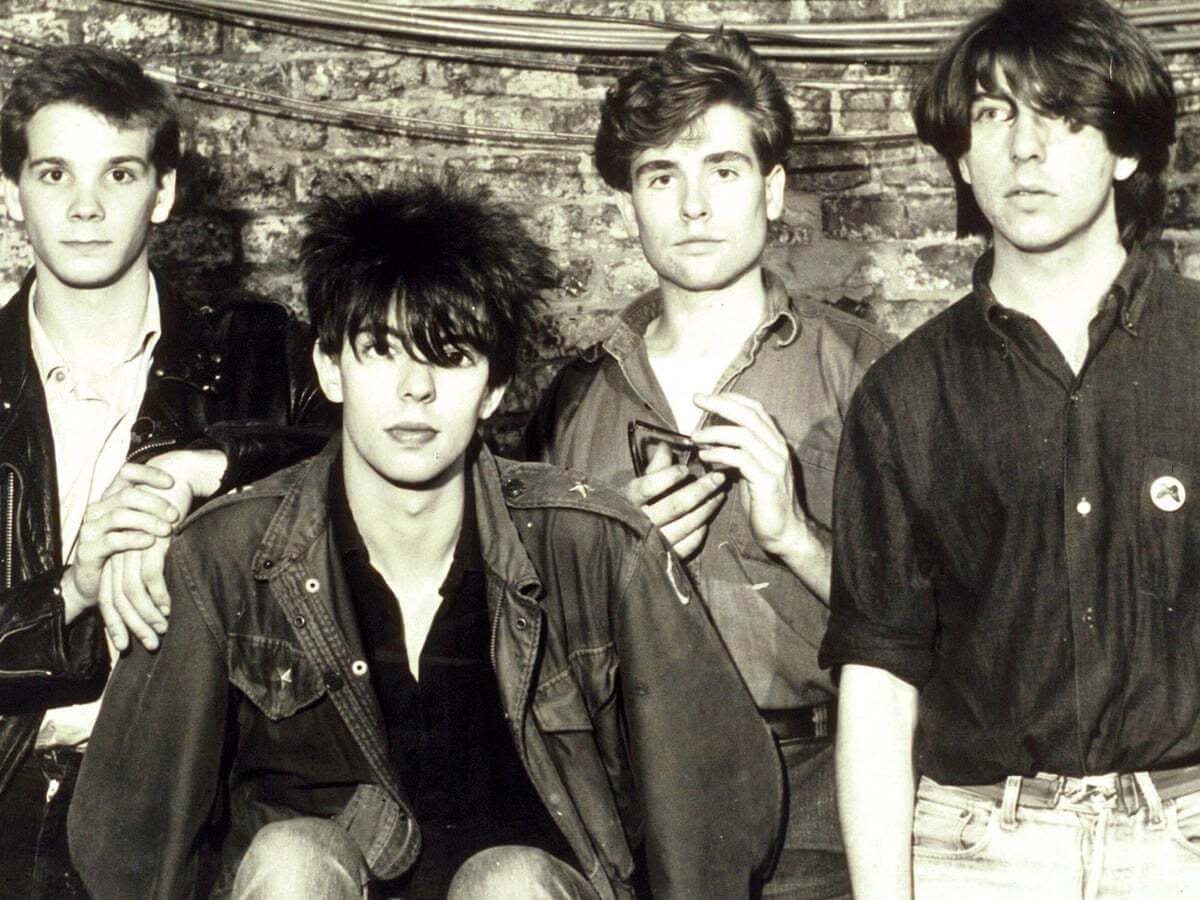 Echo and the Bunnymen imploded in 1987 with the motorcycle death of drummer Pete de Freitas, McCulloch’s inflated ego thinking he didn’t need Sergeant (he did), and Sergeant’s belief that fans would accept the band with a new singer (they didn’t). Sergeant derides 2014's Meteorites album as essentially McCulloch solo in all but name, just as McCulloch hates the 1990 album Reverberation, which Sergeant made without him.

Of the earlier material, Crocodiles, Heaven Up here and Porcupine, have a similar flawed, rough, post-punk feel as U2's pre-Unforgettable Fire triptych: a band learning how to play, write and sing. It all came together for Echo and the Bunnymen in 1984 with their Unforgettable Fire, Ocean Rain.

I'd like to be more involved in the records than I am. I've got loads of songs, virtually finished, just need vocals, but Mac won't listen to them.

Yet even as a 4 cylinder band firing on only 2 (or 1.5) cylinders Echo and the Bunnymen's most recent album Meteorites far eclipses tepid new releases by contemporaries such as Morrissey (I Am Not a Dog on a Chain), Johnny Marr (Call the Comet), New Order (Music Complete), or U2 (Songs of Experience). Imagine a moment what kind of classic music they might be making if McCulloch/Sergeant were still speaking, combining ideas and working closely together?

While Morrissey (with his appealing catalogue of Smiths teen angst) still pulls young fans by the droves to his gigs, Echo and the Bunnymen face an aging audience who remember only their past, not the engaging present-day body of work they are still creating. At Paard van Troje they play only one song from their comeback period. A lack of confidence in the newer (superior) material, or just going through the motions of playing what they think the dwindling crowds want to hear? I hope not.