Can You Be A Writer If You Don’t Read? 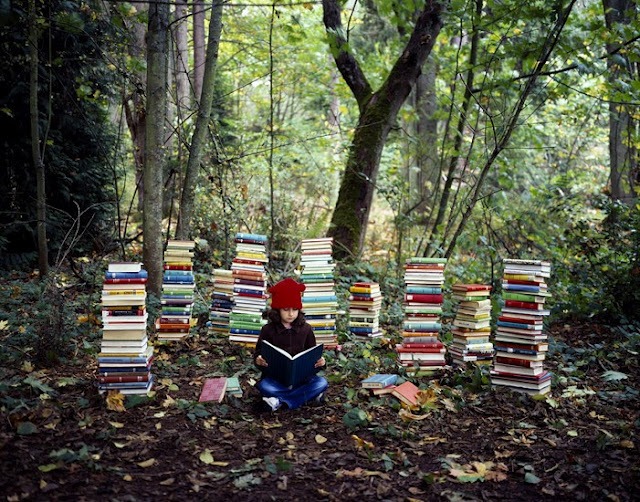 Sitting in a university creative writing class last week, the question arose: “What do you read?”

I’m not sure what I expected to hear from the students. It’s likely I expected to hear the usual suspects, perhaps some Milan Kundera, a hint of Sylvia Plath, William Blake (absolutely!), a little Charles Bukowski thrown in for good measure. Yes, it seems reasonable that’s what I would expect. Something along those lines.

Instead it was Harry Potter, 50 Shades of Grey and “I don’t read anything.” 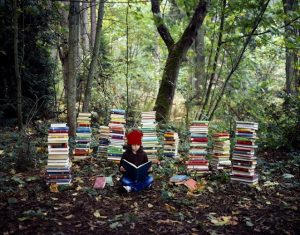 Okay the geeky wizard with glasses is better than nothing, and its popularity means a great deal of children may discover the joys of reading and hopefully move on to adult fiction as they get older. But by any standards its kidult fiction, and there is probably better literature you could be reading by the time you’re 18 or 19.

I’m not sure if this is more a sad indication of the lack of depth of a current generation (I suspect it’s not, as a whole), or more a reflection of a more specific problem: New Zealander’s lack of cultural sophistication.  I know on the bookshelves of Europeans in a similar age group you will find Kafka or Herman Hesse, or any number of great authors. In New Zealand you will find homes where there are no books at all. New Zealand has a lingering image which is hard to dispel, of uncultured binge drinkers who are sports obsessed and elevate fools into rich heroes.

Preeminent English scientist and BBC presenter Professor Lord Robert Winston, expert in how genes and the environment combine to develop human identity, believes Kiwis are guilty of worshiping false idols by building up stars of the entertainment industry and of the sports field out of all proportion to their value.  “New Zealand celebrates attributes which really aren’t that important,” he said. “You do it with sportsmen and you don’t do it particularly with intellectuals, for example. In New Zealand, being an intellectual is slightly disadvantageous and is often seen by the press as being something which is rather well, not to be celebrated.”

Sports achievement is of course not completely worthless. The worry is when everything else slides. There is something lacking in a society which lifts say, a Jonah Lomu to near iconic status. Does anyone know New Zealand has science Nobel Prize winners such as Ernest Rutherford, Maurice Wilkins, or Alan MacDiarmid? There are also internationally respected writers such as Katherine Mansfield and Maurice Gee. The achievement of sportspeople is fleeting and of little lasting importance to the culture, society or the world. Has any sports star ever said anything at all important or useful, ever?

Perhaps in a society like this you actually have to seek out culture, and seek out great writers – because otherwise you will end up reading Harry Potter and Twilight and think that’s as good as it gets. Here’s an analogy – E. L. James  vs. Anais Ninn – it’s the difference between buying a plastic McCains supermarket pizza or going to an Italian pizzeria and ordering an authentic margarita pizza made from fresh ingredients by an expert chef from Italy. It’s more challenging, you have to seek it out, but it’s ultimately better for you, tastes sublime, plus you don’t run the risk of developing irritable bowel syndrome.

You are what you eat.

And lastly yes, as Stephen King said – if you read nothing – then you cannot hope to write. If you don’t read widely in many genres you can’t even know how to write.  You can look up grammar or words in a thesaurus.  You can lift carbon-copy ideas from films, but you cannot understand structure and what works with good writing and what doesn’t. Stephen King should know – he’s made millions from writing and in his book On Writing, he says that he reads a lot.

More to the point you cannot be a writer if you don’t read, because you don’t have the love of the power, complexity and beauty of words.