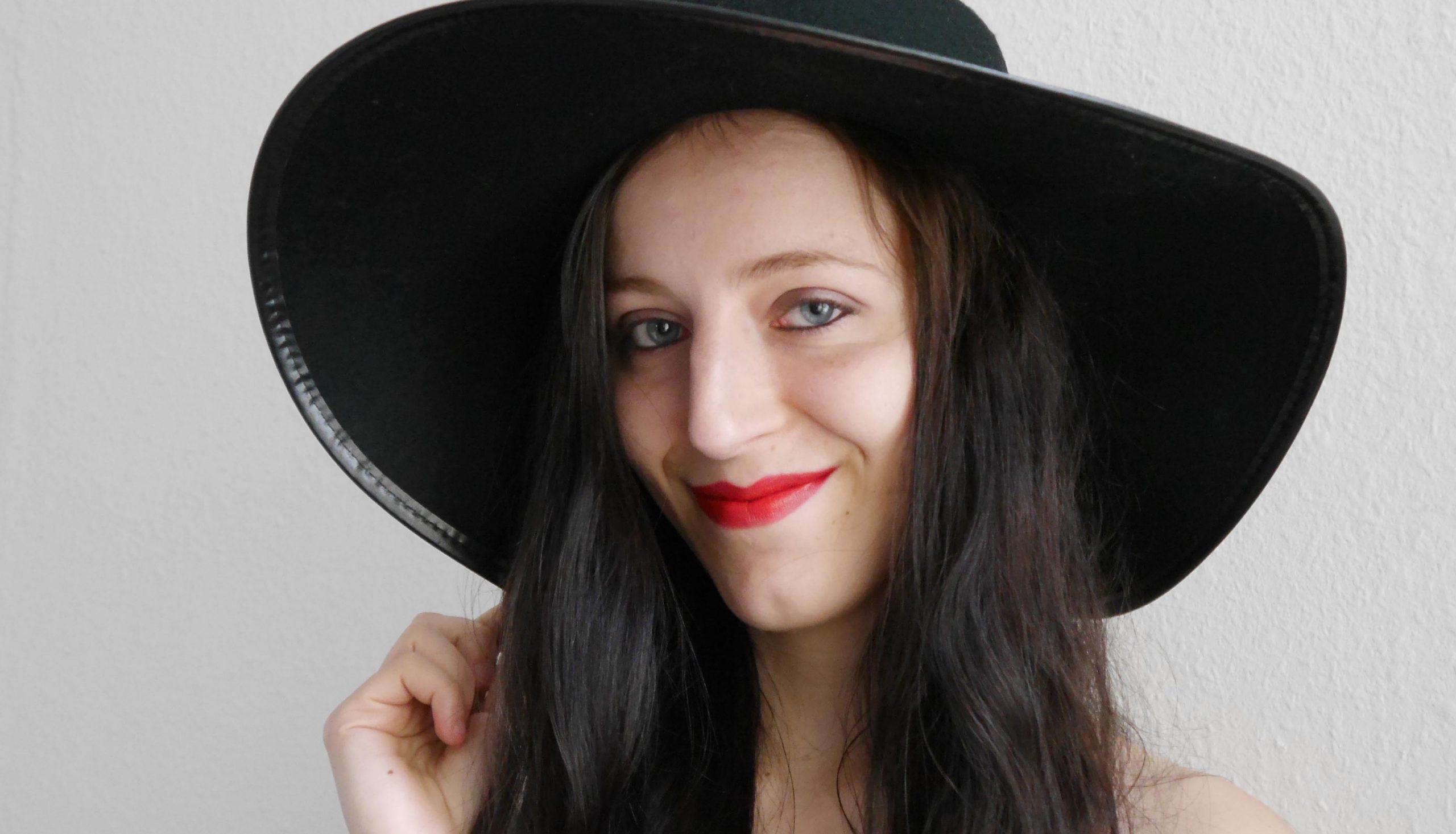 “I’m writing this to say In a gentle way thank you but no… I will live my life as I will undoubtedly die… alone.” —Will Never Marry, Morrissey

By the time I was nineteen and heard this song, I believed it would be true for me.

For all my teens and twenties during my early life in New Zealand, no girl (or boy) looked at me twice. When no one ever comes along, ever, when being alone every day of your adult life for the best part of two decades is the reality, then you do not simply think you're destined to be alone—you know it.

Looking back, I don't believe there was anything "wrong" with me per se, besides being shy, introverted, and absorbed by literature, art and foreign cinema, not interests shared by too many kiwis.

Once someone told me she loved the book but not the cover.

I figured this had always been the reason why, and content in a sense to have it confirmed, retreated into my own world. I would stay alone then. I would never marry.

An astronaut would last about fifteen seconds in a vacuum. I lasted longer. It seems a long time looking back, and a long time ago, yet it also feels close because in that time true damage was done. It was not done by anyone exactly; it was done by the absence of anyone beyond a ghostly vapor always out of reach. Yet something miraculous happened too in my teens and twenties: I spent my time reading, writing, and in sport; I found cinema and music. Ian Curtis and Joy Division, the Smiths, Paul Heaton, REM and Echo and the Bunnymen. Bergman, Godard, Antonioni, Truffaut, Fellini, and Tarkovsky. I discovered Henry Miller, Anaïs Nin, Hemmingway, Kafka, Emily Brontë, Milan Kundera, John Irving, and Alan Moore. I discovered words. I discovered there was a world beyond the everyday of average small town life. That was the life that I would live. And that time created me. Without those years by myself, I would hardly be myself. My first novel EXIT isn’t exactly autobiographical, but it accurately sums up my experience living in isolation.

Everything I have ever done, all my mistakes and all my triumphs, are explained by that time. If you did know know about it, or fully understand and grasp the weight, nothing I did would ever make any sense.

In the years beyond thirty, a couple of people did pass poltergeist-like through the walls of my life. I shrugged, and did not mourn their exit. I discovered something important: being alone isn’t the worst thing you can experience—being around people who make you feel alone is.

Over time a mild drinking problem became more serious. A search for self-destruction, and a little allure of the troubled alcoholic writer, sitting up in darkness tapping away at his magnum opus surrounded by cats. Hemingway, anyone? 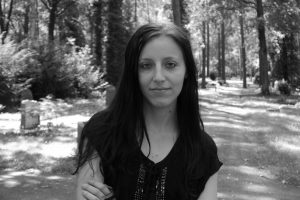 Alcohol also became a salvation. Into my late thirties and early forties whiskey, vodka or bottles of wine became solitary friends. It allowed me to cope in a way. Parents died. Cats died. One by one. I have a love/hate relationship with even the thought of alcohol when I look back: I hate that I needed it, but can understand why I did. Where would I have ever been without it?

Then, just as I’m living out my life, as I expected it to end at nineteen, as Morrissey so tellingly foretold—she came into my life.

The Unbearable Lightness of Being

The young woman who would become my wife. February 21, 2012. I would have recently turned 42. She 18. We traded emails and letters, and slowly became aware of the darkness in each other… drinking... self harm... and seemed to accept, but worry for each other. It would be a few years before I would see her in person. I loved her before I met her: Alena.

When we finally met she barely spoke for two days for being in shock I was there. She was overwhelmed by me, and I by her. She kept looking at me as we walked around the streets of Prague and crashed into a road sign.

Why Wife Rhymes With Life

I have known Alena for six years. We have been married for two. Here in Berlin we are happy. The age gap feels like nothing. We never argue; just are completely besotted and thankful that we found each other every single day. It's like a fairy tale.

I used to wonder if people who drop in and out of relationships so easily from a young age appreciate what they have? Do most people seek real passion, or find compatible people? Do they just find someone in their city or area to be with? I knew I did not need just anyone. I had proven I could survive, in some form, by myself and had become content to do so. Alena was a conscious choice, and yet not a choice. She was my young self's fate; the soulmate he thought would never come along... there all the time... waiting... but far in the distance... in the future. Alena is the one person who took a long, deep look at me, and not only overlooked any flaws, decided this is the person she must spend her life with, at the exclusion of all others.

A few weeks ago we walked the shimmeringly beautiful, green leafy streets of Schoenberg to visit Marlene Dietrich’s grave. We still look at each other as we did those first times, still unable to believe we have each other. Every day seems full of life and promise to explore. We are never out of each other's company. Never sick of each other. Can't get enough of just being together. A John/Yoko obsession with the other. For the first time ever in my life I no longer feel alone.

If you spent over half your adult life in solitary confinement—that's a bit of a revelation.

The rhythm of life is like the seasons. They bleed in turn into coldness, darkness and then light. I feel like I spent a long, cold winter in hibernation. A winter that lasted some twenty-six years and however many days. Now is my time.

With Alena in the sun.

“What were the use of my creation, if I were entirely contained here? My great miseries in this world have been Heathcliff's miseries, and I watched and felt each from the beginning: my great thought in living is himself. If all else perished, and he remained, I should still continue to be; and if all else remained, and he were annihilated, the universe would turn to a mighty stranger: I should not seem a part of it—My love for Linton is like the foliage in the woods: time will change it, I'm well aware, as winter changes the trees. My love for Heathcliff resembles the eternal rocks beneath: a source of little visible delight, but necessary. Nelly, I am Heathcliff! He's always, always in my mind: not as a pleasure, any more than I am always a pleasure to myself, but as my own being.” — Wuthering Heights, Emily Brontë