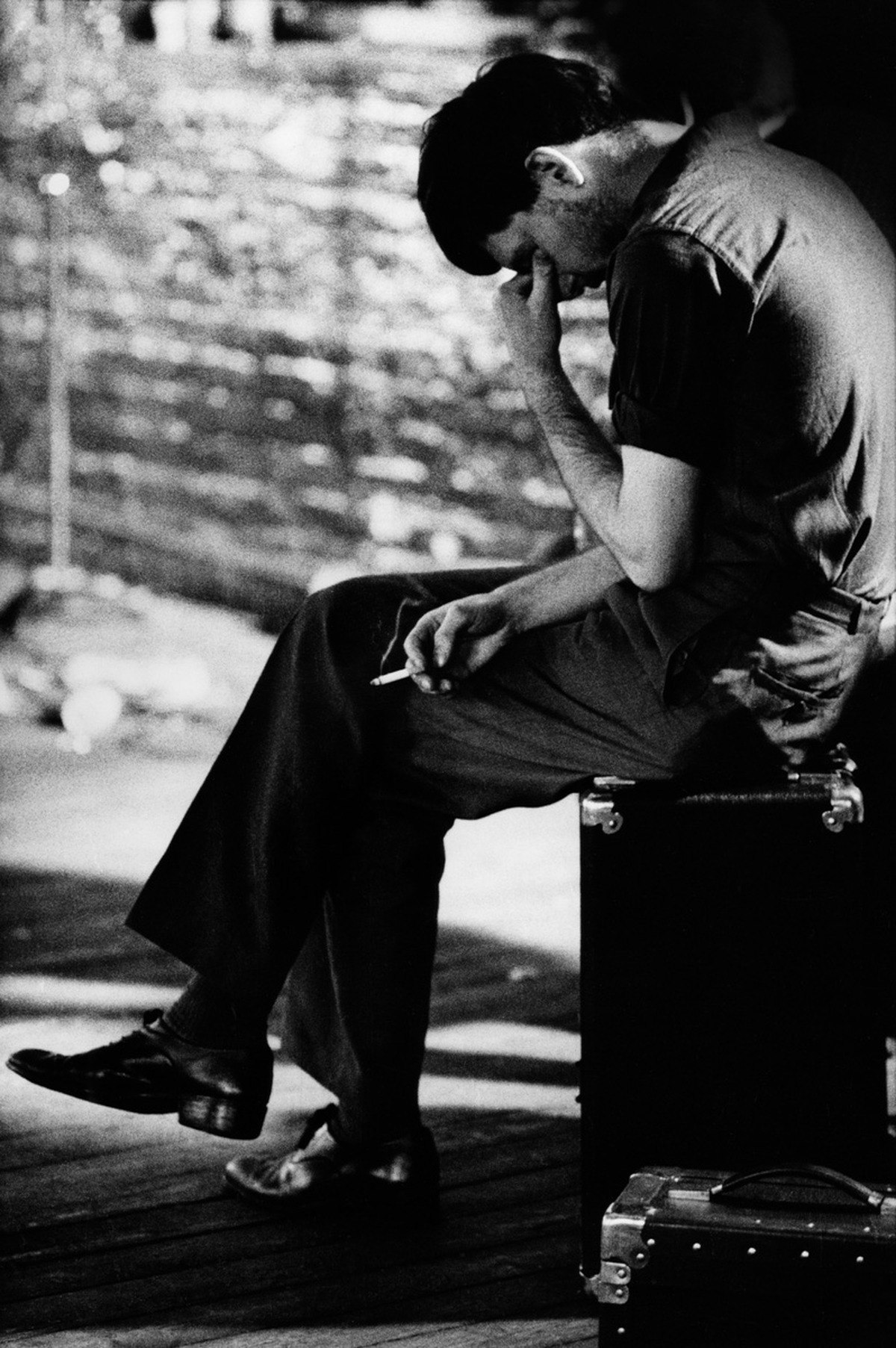 The sound of an old elevator, doors closing and the eerie whirl of pulleys as it descends into darkness. This is the cold opening to Insight on Joy Division’s first album Unknown Pleasures, and it is an apt metaphor for their music and the singer Ian Curtis’s artistic rise and personal descent. 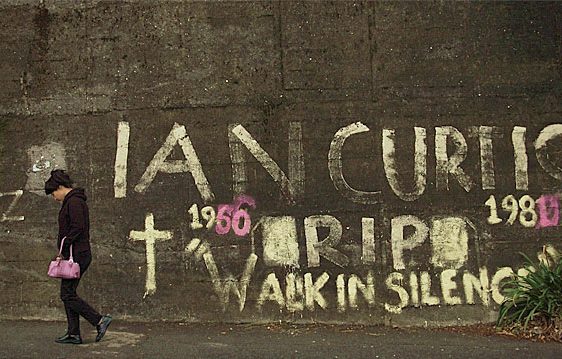 In Wellington, New Zealand there is the Ian Curtis wall. Soon after he died someone sprayed ‘Ian Curtis RIP Walk in Silence’ on a wall in a street in Mount Cook, and every time it is removed by the council, someone sprays it back and has done so for 30 years.

Whenever I'd walk past, it made me think either there's a 40 + year old tagger out there – or (more likely) many teen and twenty-something taggers who like and relate to a band that ended when its singer hung himself back in 1980. So why would someone growing up today like a band like Joy Division – or Nirvana – the other major musical force brought to a close by the suicide of the singer?

Well, there's the music, but also partly because Ian Curtis and Kurt Cobain will remain young forever. They won’t grow into old rockers with mascara dripping off sagging, wrinkled faces. They won’t become old and boring and irrelevant. They won’t hack out passionless songs. They won’t release covers albums. They won’t go on reality TV shows. They remain as young and relevant today as they did when they decided to put a full stop to their life and work. It’s the James Dean syndrome: live fast, die young, leave a pretty corpse.

Joy Division’s final album, Closer, is Curtis’s elaborate musical suicide note. His widow Deborah, in her book ‘Touching from a Distance’ alluded to the possibility that his death was planned quite early – that it was always on the cards he would kill himself, and assure his fame – which is quite a chilling thought. Certainly by the time Closer came around, his plans were quite far advanced, from the artwork (Jesus dead on a marble slab), to the title (closer, of course, to death). When his girlfriend, Annik heard it, she said to Tony Wilson of Factory Records: “Don’t you realize, he means it?” Wilson replied “Of course he doesn’t mean it, it’s art!” 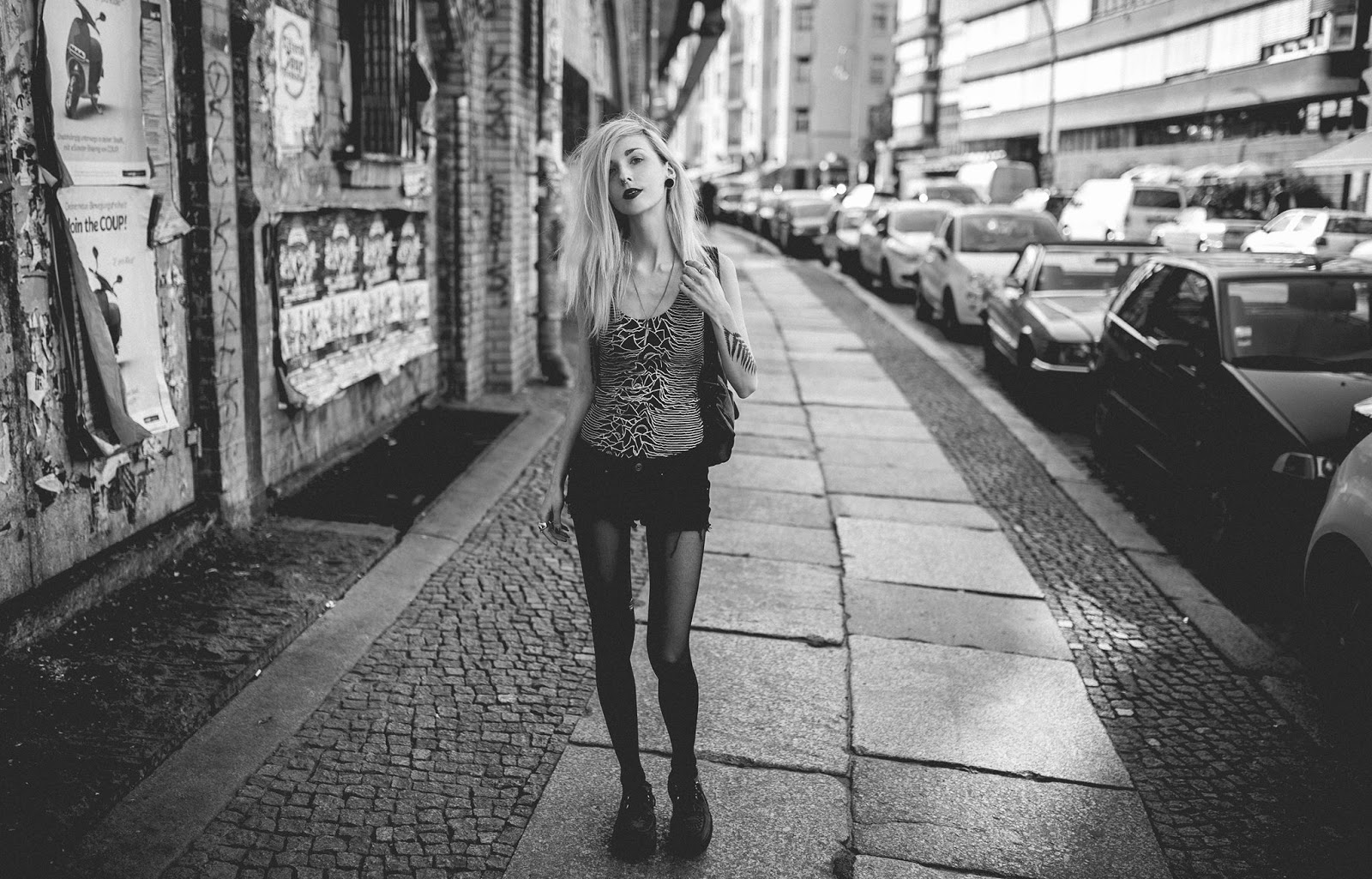 Listening to Closer is a sobering, moving, emotional experience. There is unrelenting darkness and hopelessness, yet a sense of cold, remote beauty too; a sense of finality, of mourning, a sense that winter in time must turn to spring. Nothing can live in darkness forever – and Joy Division’s metamorphosis into New Order’s Ibiza pop color was a direct expression of that. Out of dark, comes light.

“Procession moves on, the shouting is over
Praise to the glory of loved ones now gone
Talking aloud as they sit round their tables
Scattering flowers washed down by the rain”
–The Eternal, Joy Division

When people write about Joy Division, it’s easy to got lost in the myth and forget that it was a personal tragedy too. Someone died, and his family and friends lost a loved one, though he probably wasn’t feeling the love when he slid the noose around his neck. A myriad of issues led to his decision, a failing marriage, fame as immortality, a tangle of complicated relationships, his difficult battle with epilepsy, and also as Nietzsche wrote “if you gaze into the abyss, the abyss gazes also into you.” Dwelling, writing about emotional isolation, death, alienation, and urban decay, also took its toll.

Ian Curtis remains an enigma. I had a poster of him on my wall as a teenager, although he was dead long before I discovered Joy Division. That’s the thing – Joy Division and Ian Curtis’s words still live on and remain to be discovered by anyone who picks up either of the two albums, or various singles completed during their short existence. What a discovery for today’s listeners! It’s not music like anything made today, or made ever. I played guitar as a teenager, but they are the reason I would never have formed a band, or wanted to seriously write songs. They did, and said it all. Joy Division created a body of work that transcended the pop/rock genre and quite simply made art. That is exactly why NME magazine recently voted “Love Will Tear Us Apart” the greatest song of the last 60 years.

That is exactly why people still keep re-painting over and over his name on a cold concrete memorial thousands of miles from where he lived and died.