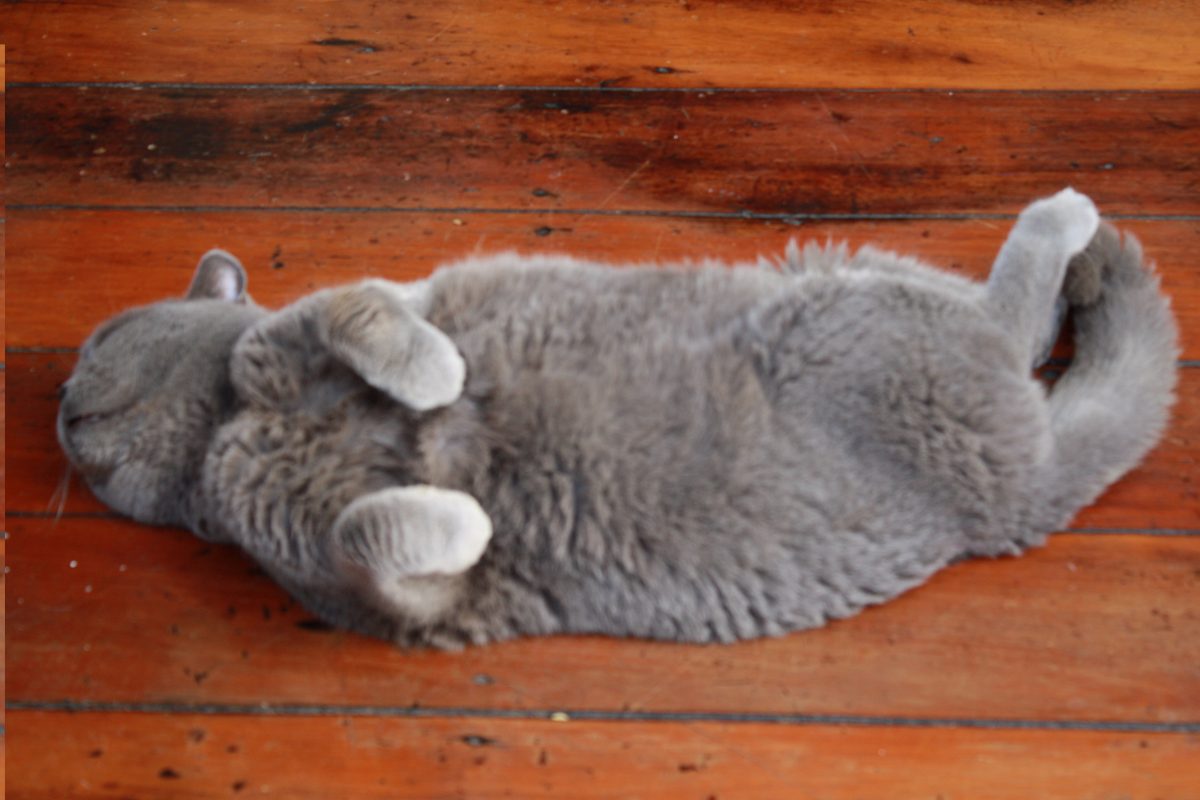 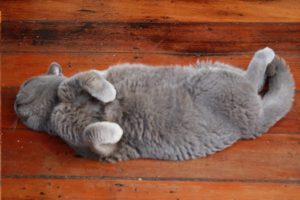 To have lived well past your expected lifespan.

To outlive your friends, companions.

There must be something I can learn from you.

Shayde walks but sometimes it hurts to rise

to do almost anything.

Perhaps it is this:

To live a long life brings a myriad of indignations.

But if you live long and well – you carry memories that are like photos on a wall reflecting behind pale yellow eyes.

You see them now passing through your vision like flickering ghosts.

It has been a good life you reflect.

You cannot smile but you can purr.