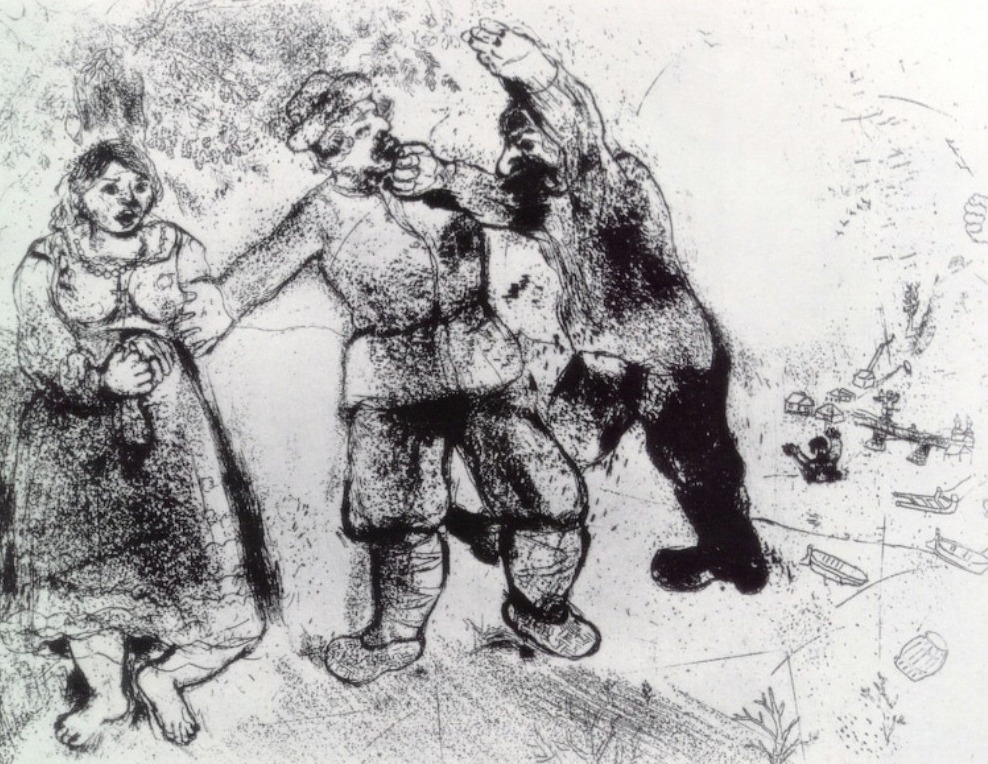 What did J.D. Salinger leave behind in his safe when he died recently? Mere notes or scribbling or did he continue writing after 1965 and finish, as speculated – some unpublished novels? I wonder if they will see the light of day?

I feel sad about lost books by great writers, when there are so many books by somewhat iffy writers in existence. A letter from her publisher indicates that Emily Brontë was finalizing a second novel, but the manuscript has never been found, perhaps destroyed by her before her death, perhaps simply lost in time. Nikolai Gogol’s “Dead Souls,” had a second part which the Russian author burned near the end of his life – apparently accidentally.

It’s a tantalizing mystery, what could Salinger or Brontë or Gogol have followed up their classic novels with?

Wouldn’t one of the great things about time travel, be the ability to go back to 19th century Yorkshire, just as Emily finished her second novel, and taking it? (Well, okay, making a copy. She might fight if a stranger turned up and tried to take her novel. She seemed a strong person so it’s on the cards the time traveling novel thief wouldn’t get it without a fight). Then bringing it back through time so modern day people could appreciate this never seen work; or going back to one of Shakespeare’s performed but not surviving plays with a voice recorder so you could transcribe it later. ‘Love’s Labor’s Won’ is the more often cited of the lost plays. Imagine hearing this ‘new’ Shakespeare play performed for the first time?

Time travel would be useful. I would save books from the past.

I would start a charity to travel back in time to save extinct books and extinct animals too. I would like to be sitting on a porch, reading ‘Dead Souls’ Part 2, while the sabre tooth tiger roams free.

I wonder if you could shrink them to kitten sized? Now that would be adorable