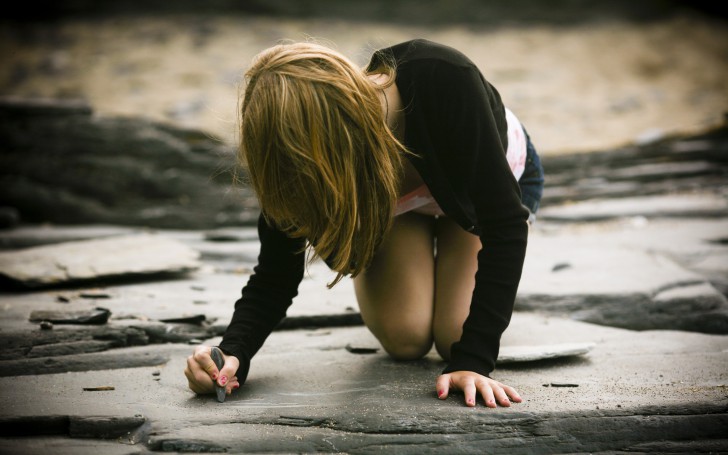 No paper handy? No Problem

Recently, I was asked when I knew I was a writer, and I wasn’t sure what to say. For years I was unsure if I was. When are you a “writer”? When you’re born? When it’s something you do every day? When you have something published? When you “make it”? Or is it enough to just do it? Many individuals probably were a (insert creative endeavor of choice) before the world knew. Johnny Marr was a musician when playing in teenage band Freak Party with Andy Rourke and Simon Wolstencroft, well before becoming famous in the Smiths. Probably much earlier, when he got his first guitar and fell in love with the music he knew he would come to create.

I was always a reader. Practically from birth. Or more accurately, a listener. A listener enamored with stories I would memorize and repeat word for word. The earliest book I recall is The Happy Prince by Oscar Wilde. A beautifully dark children’s story, that inspired the writer in me and still has emotional resonance when I read it today.

For many years, I wrote each day, creating advertising for clients. Occasionally a piece of me fell through the cracks and an ad was created which contains a piece of me. Accidental writing?

I think this is not writing.

No paper? No problem

The teams who write and re-write Hollywood blockbusters, re-working predecessors’ material in an endless pursuit of pleasing money men, who in turn second guess the desires of lowest common denominator audiences—do they consider themselves writers?

Crafting something by formula to please others is also not writing.

Is the teenage angst ridden poet composing bad poetry in their bedroom a writer?

No. But, possibly they will be one day.

Art is essentially a form of play to please oneself, but sometimes it’s hard to judge conclusively where art begins, and commerce ends. After all, Michelangelo painted the ceiling of the Sistine Chapel on commission to pay the rent.

I became a writer by writing. With a need to impart something. I know the point at which I felt I am a writer. Somewhere amid writing an abandoned novel, I found a voice. A writing style that reflects me and sounds like myself, rather than a montage of many beloved influences. Alan Moore. Henry Miller. Anais Ninn. Dennis Potter. Michelangelo Antonioni. Hal Hartley. Others. As soon as I started writing my novel Exit—I was a writer. Anyone who writes, who puts word to paper—will also know when they become a writer.